The new OSU Central Plant is a thermal generation plant that produces steam, hot water and chilled water. The Plant comprises approximately 77% of the new 65,000 square foot facility while the remaining 23% of the facility (approx. 15,205 sq ft) comprises the offices of Energy Services department staff. The Central Plant is located on North Washington Street between Connell and Scott Avenues. The current location was approved in November 2014 and ground breaking for construction occurred in September 2015. The facility was operating with full occupancy and celebrated a grand opening in April 2018. Click here for a time-lapsed video of the construction. 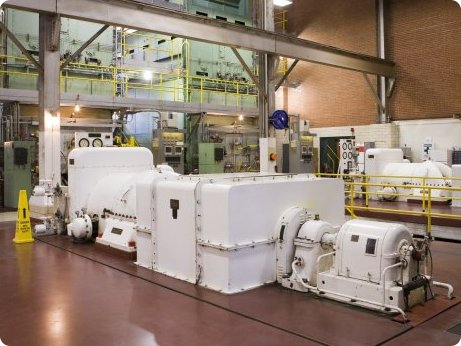 From 1948 until 2012, Utilities and Energy Management operated three steam turbines with the capability to generate 8 mega-watts (MW) of electricity at the OSU Power Plant. We are still able to operate a 5 MW turbine and two 1.5 MW steam extraction turbines, in case of inclement weather or an emergency. These extraction turbines take high pressure steam at 250 psi and 600°F from our boilers and produce electricity, along with 50 psi of residual steam used for heating. 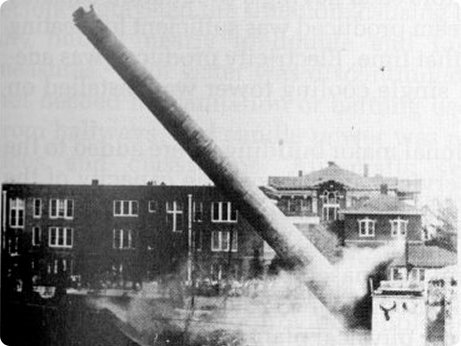 In 1951, the 1912 Power Plant was demolished making room for the Classroom Building. 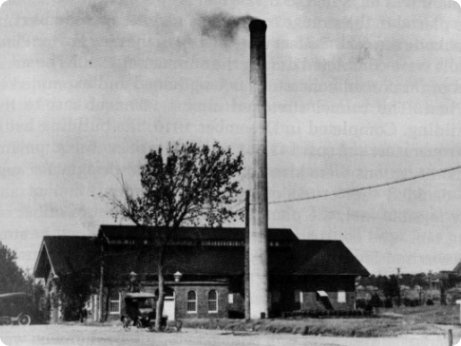 In 1948 the Power Plant we still use today was constructed and state-of-the-art WWII surplus natural gas boilers replaced the existing oil boilers. 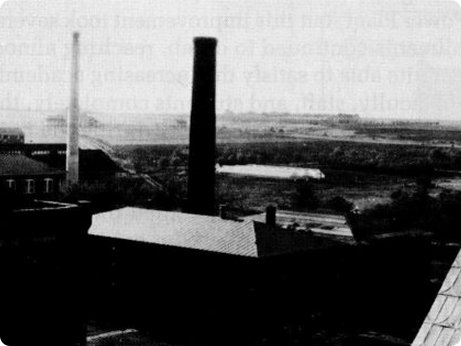 In 1917, the Power Plant switched from coal to fuel oil. 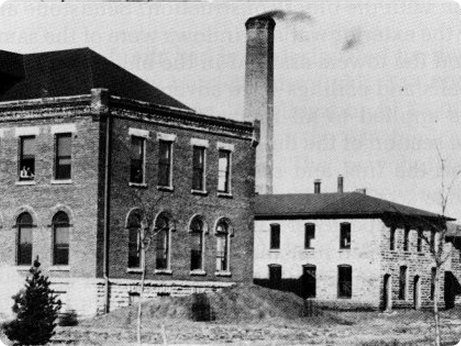 In 1912, a second Power Plant was constructed to replace the condemned structure. For a short time, the University had two power plants. The square smoke stack is the original power plant and the round stack is the new power plant. 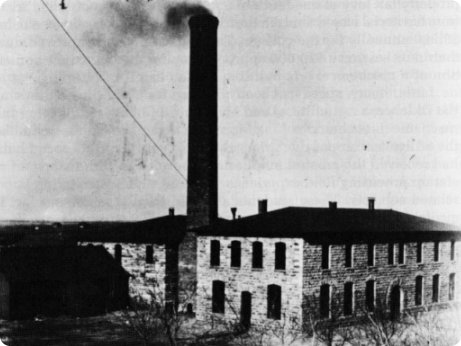